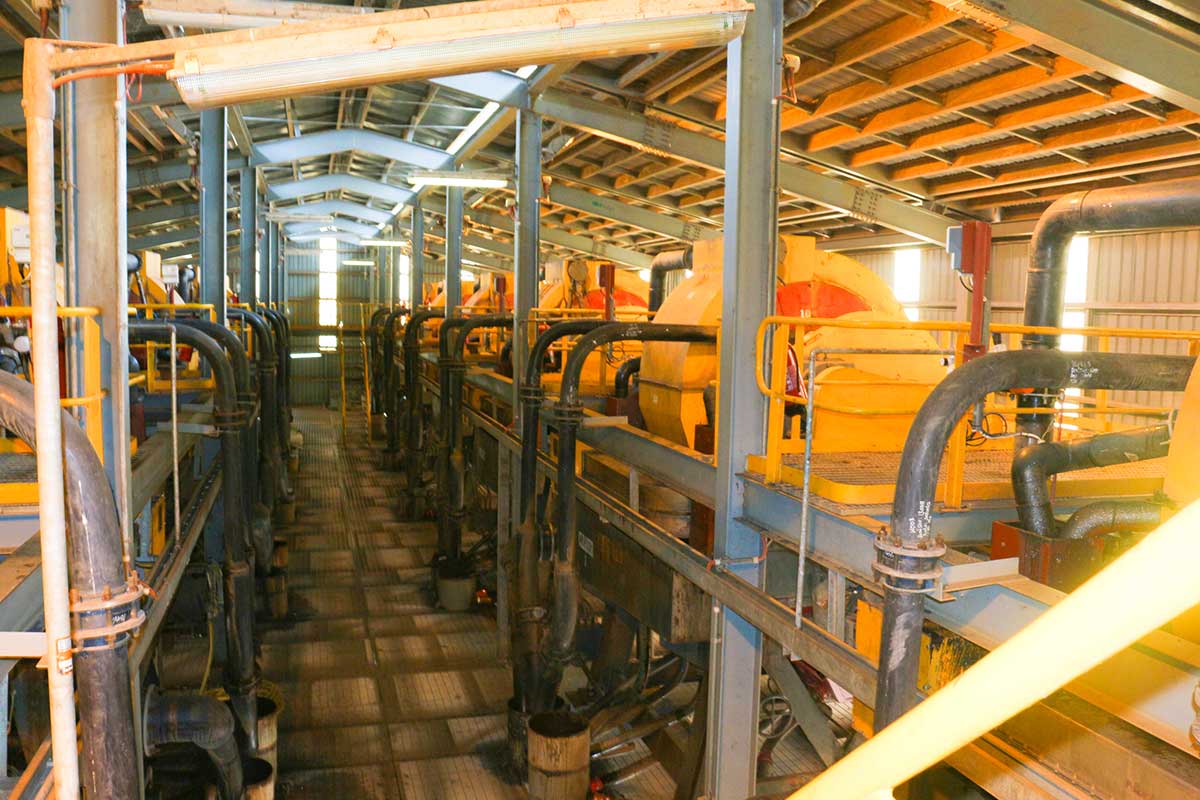 Marampa, 11 December 2017 – SL Mining Ltd (“SL Mining”), a wholly owned subsidiary of Gerald Group, is pleased to announce that on December 6th 2017, the Minister of Mines, on behalf of the National Minerals Agency tabled SL Mining Ltd’s Mining Licence Agreement (“MLA”) for ratification by the National Parliament of Sierra Leone. The MLA was unanimously approved by Parliament.

The unanimous ratification by parliament represents a major step forward for the Marampa project and for SL Mining Ltd. Marampa is a crucial project for the people of Sierra Leone and in particular for the local community. The unanimous vote of confidence by Parliament in SL Mining emphasises the strong support for the Marampa project locally, reflecting its significant importance to the national economy.

Earlier in the week, SL Mining representatives completed the negotiation of the draft MLA with representatives of the Sierra Leone Government. The Negotiating Committee comprised of members from the National Minerals Agency, National Revenue Authority, and representatives of the Finance, Mining and Justice Ministries. Key components of the MLA include royalty payments to the Government, and a specific royalty earmarked for the benefit of the local community of Lunsar and the Port Loko district.

SL Mining now holds all the Marampa project land leases which have been granted by the local land owners, and the mining licence pursuant to a public application process for over 1 billion tons of iron ore equivalent to a greater than 40-year life of mine.  The newly ratified MLA offers the stability and incentives required to initiate investment into the restart of production. The project is targeting restart in mid-2018 with initial production of 2 million tonnes per annum of high-grade iron ore (65% Fe +) to capture the high-grade premium market before subsequently ramping up to over 6 million tonnes per annum.