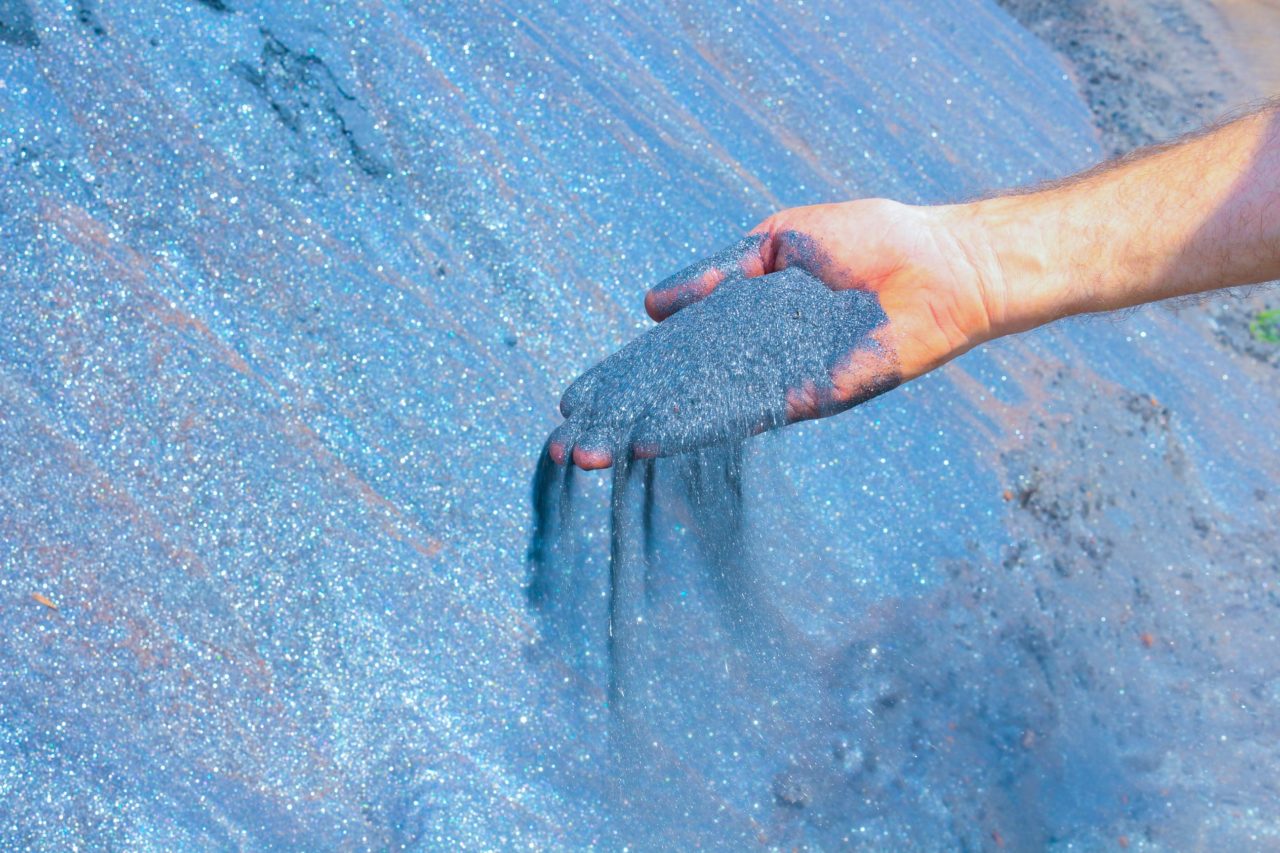 Sierra Leone, 20 March 2019: SL Mining Limited, a wholly owned subsidiary of Gerald Group, engaged in the exploration, development and production of iron ore concentrate at Marampa in the Port Loko District, Northern Province of Sierra Leone is pleased to announce the appointment of Dr. Sheikh Umarr Kamarah, a Sierra Leone native, as Community Relations and Development Director. Professor Sheikh has agreed to bring his extensive public service experience to this role, which coupled with his knowledge of Sierra Leone, best positions SL Mining to develop projects that will be in the best interest of all stakeholders.

As part of SL Mining’s project to produce high quality iron ore concentrate, branded “Marampa Blue”, the Company is committed to developing a growing and active role in regenerating the local community in the Lunsar region. Professor Sheikh’s contribution will enable SL Mining to enhance its commitment to building strong ties with our local communities and the wider stakeholders in the Lunsar region and in Sierra Leone, which will in turn contribute to long-term sustainable growth in the area of the iron ore mine.

The Company has already demonstrated that investment in the iron-ore mine has led to significant job creation in Sierra Leone, as well as other direct socio-economic benefits to surrounding communities and additional revenues to the Country. The Marampa mine is currently Sierra Leone’s only operating iron ore mine and SL Mining’s project, which is divided into two phases – Phase-I and Phase-II, will see an increase in the workforce to over 1,800. As production and employment at the mine grows, a key objective of SL Mining is the implementation of a world-class training program at the Marampa mine, with the goal to eventually have 95 per cent local personnel and indigenes of Port Loko and Lunsar.

Upon his appointment, Professor Sheikh commented, “I am here because of SL Mining’s vision with regards to the Lunsar community. It is a vision that seeks to build the human resource capacity at the Marampa mine, and a desire to leave indelible marks of sustainable development in the community that has attracted me to the Sierra Leone mining company, and I look forward to working on their behalf.”

Professor Sheikh was previously a Professor and Department Chair at Virginia State University in the United States and holds a PHD in linguistic from the University of Wisconsin-Madison. He is a native of Port Loko District where he has been leading and financing multidisciplinary community development projects, including construction and development of the University of Lunsar, expected to start operations towards the end of 2019. Professor Sheikh is a member of the Linguistic Society of America, The Linguistic Circle, the Creolistic Society, Association of Forensic Linguists and the African Literature Association.

SL Mining, a limited liability company incorporated in Sierra Leone, is a wholly owned subsidiary of Gerald Group engaged in the exploration, development and production of iron ore concentrate at Marampa in the Port Loko District, the northern province of Sierra Leone. In March 2017, Gerald Group was awarded a renewable Large-Scale Mining License granted under the Mines and Minerals Act, 2009, for a term of 25 years and the National Parliament of Sierra Leone unanimously ratified SL Mining’s Mining License Agreement on December 2017, emphasizing the strong support for the Marampa project locally, and reflecting its significant importance to the national economy.

Gerald Group is one of the world’s leading global commodity trading companies offering services as a reliable partner in trade, finance and investment across the global supply chain. Founded in 1962, the Group has helped shape the dynamic of the global non-ferrous and metals trade and has grown to establish trading and representative offices in 18 cities and a presence in forty countries in all regions of the world.

Gerald focuses primarily on the commerce of commodities. Our customers and partners and span the supply
chain from mines and producers to distributors and industrial end-users. As a merchant, we add value sourcing and marketing physical commodities across a global network. As a trader, we centralize and opportunistically manage the associated financial and logistical risks.

Our core merchant and trading functions are supplemented by strategic investments, joint ventures and structured financing solutions which offer access and opportunity to a diverse portfolio of industrial assets. Gerald Group is privately owned by its employees, led by Craig Dean, Executive Chairman and CEO of the Group and has approximately US$ 3 billion in assets and US$ 10 billion in turnover.