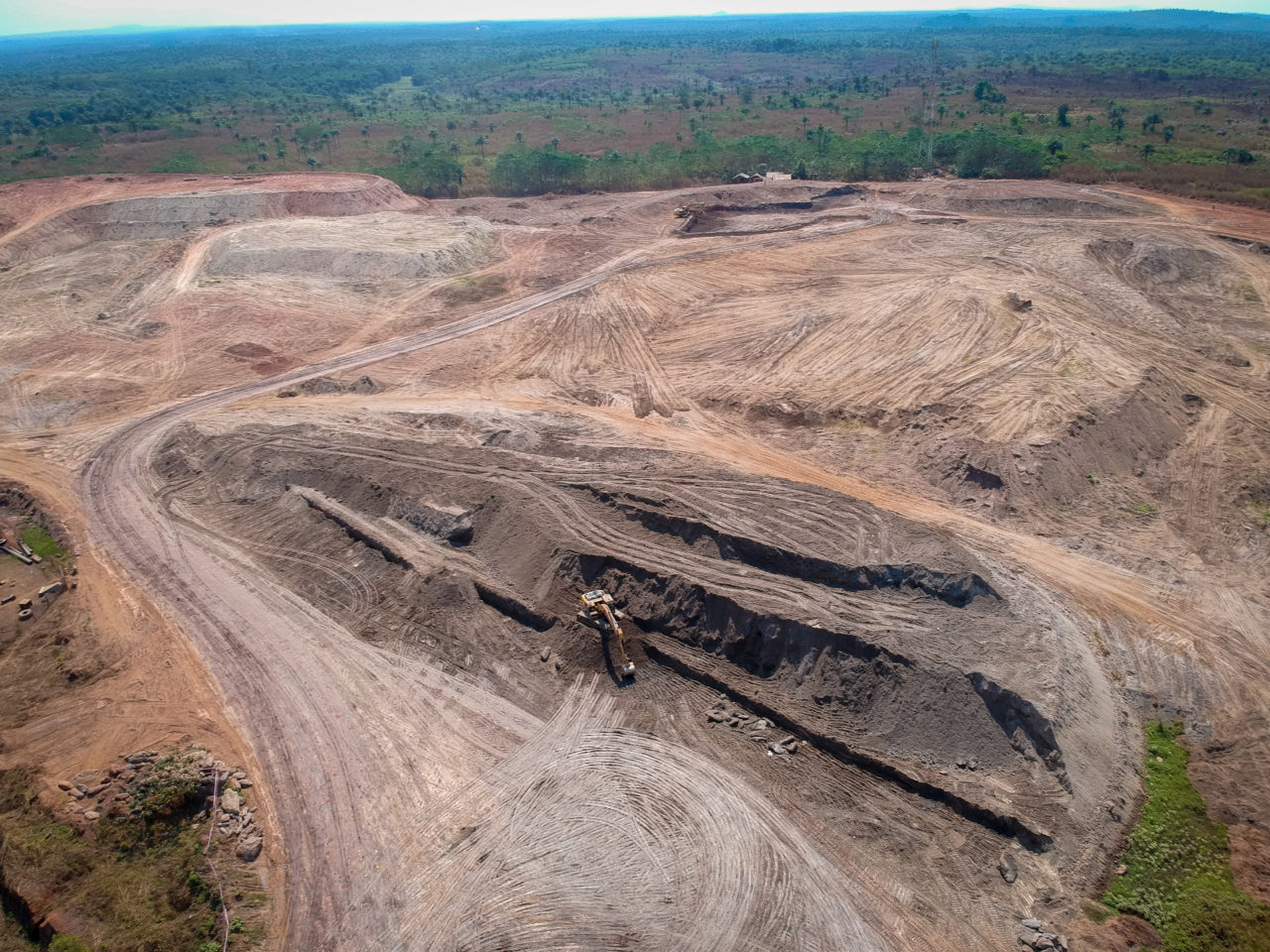 SL Mining is a wholly-owned subsidiary of Gerald International Limited, which is the holding company for all entities in Gerald Group. Gerald Group is one of the world’s leading commodity groups, and the oldest and largest employee-owned commodity merchant in the world. SL Mining restarted production at the Marampa Project after 4 years, following earlier failed attempts by other international companies. SL Mining began marketing and shipping premium grade >65% iron ore concentrate in June and July this year from the Marampa Project.