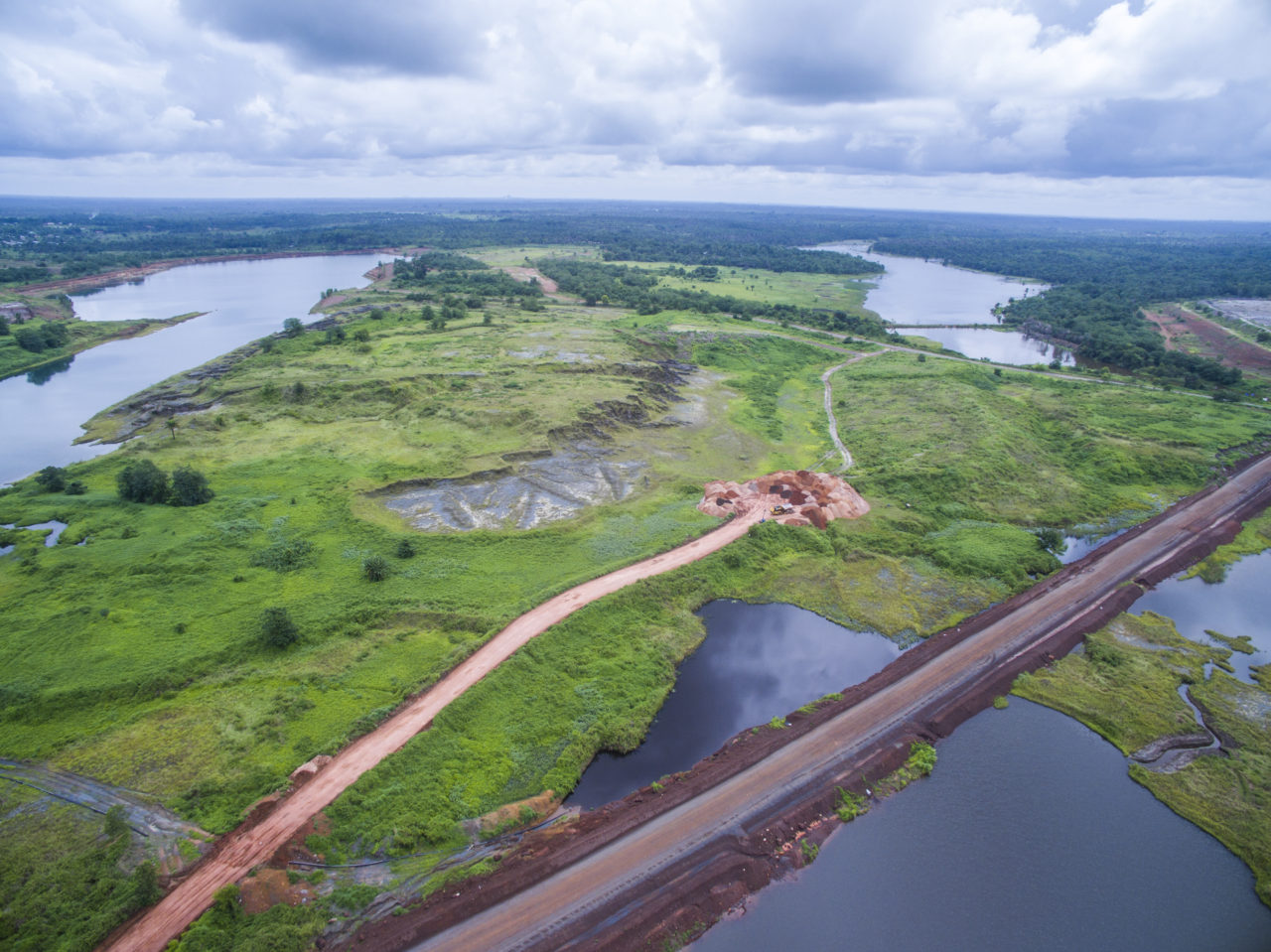 27 November, 2019 –  Lunsar, Sierra Leone and London, UK: SL Mining Limited (“SL Mining” / “the Company”), a wholly owned subsidiary of Gerald International Limited, today confirmed that in order to protect its legitimate interests, the Company has issued this press release relating to the ICC Arbitral Tribunal’s Order on Interim Measures dated 25 November 2019 and the restrictions placed upon the Government of Sierra Leone (“Government”) in respect of SL Mining’s Marampa Project, assets, stockpiles and equipment.

SL Mining is pursuing legal action against the Government of Sierra Leone, in connection with the Government’s unlawful conduct and non-compliance with the binding decisions reached in international arbitration. In the Company’s Statement of 8 October 2019, SL Mining confirmed that the Government had, by letter received on 7 October 2019, purported to cancel SL Mining’s Large-Scale Mining Licence No ML 01/2017 relating to the Marampa Project. This purported cancellation was unlawful and invalid and was contrary to the binding orders of the ICC Emergency Arbitrator.

Following the purported cancellation of SL Mining’s Licence, the ICC Arbitral Tribunal issued an Order on Interim Measures on 25 November 2019 in which it:

SL Mining will not hesitate to take legal action against third parties who infringe its rights in relation to the Marampa Project.

SL Mining is a wholly-owned subsidiary of Gerald International Limited, which is the holding company for all entities in Gerald Group. The Group is one of the world’s leading commodity groups, and the oldest and largest employee-owned commodity merchant in the world. SL Mining restarted production at the Marampa Project after 4 years, following earlier failed attempts by other international companies. SL Mining began marketing and shipping premium grade >65% iron ore concentrate to steel mills in China in June and July this year from the Marampa Project.

Located in the Port Loko District, the northern province of Sierra Leone, SL Mining is engaged in the exploration, development and production of ‘Marampa Blue’, a high-grade iron ore concentrate with >65 percent Fe content. SL Mining was awarded a renewable Large-Scale Mining License granted under the Mines and Minerals Act, 2009 In March 2017 for a term of 25 years, emphasizing the strong support for the Marampa project locally, and reflecting its significant importance to the national economy. Together with Gerald Group’s international expertise in metals, finance, strategic investments and experienced management teams and employees, SL Mining aims to build a resilient and long-life iron ore mine in Sierra Leone and to expand operations by integrating mining, processing and rail and port logistics, alongside playing a responsible role in the economic and social stability of the Lunsar region.