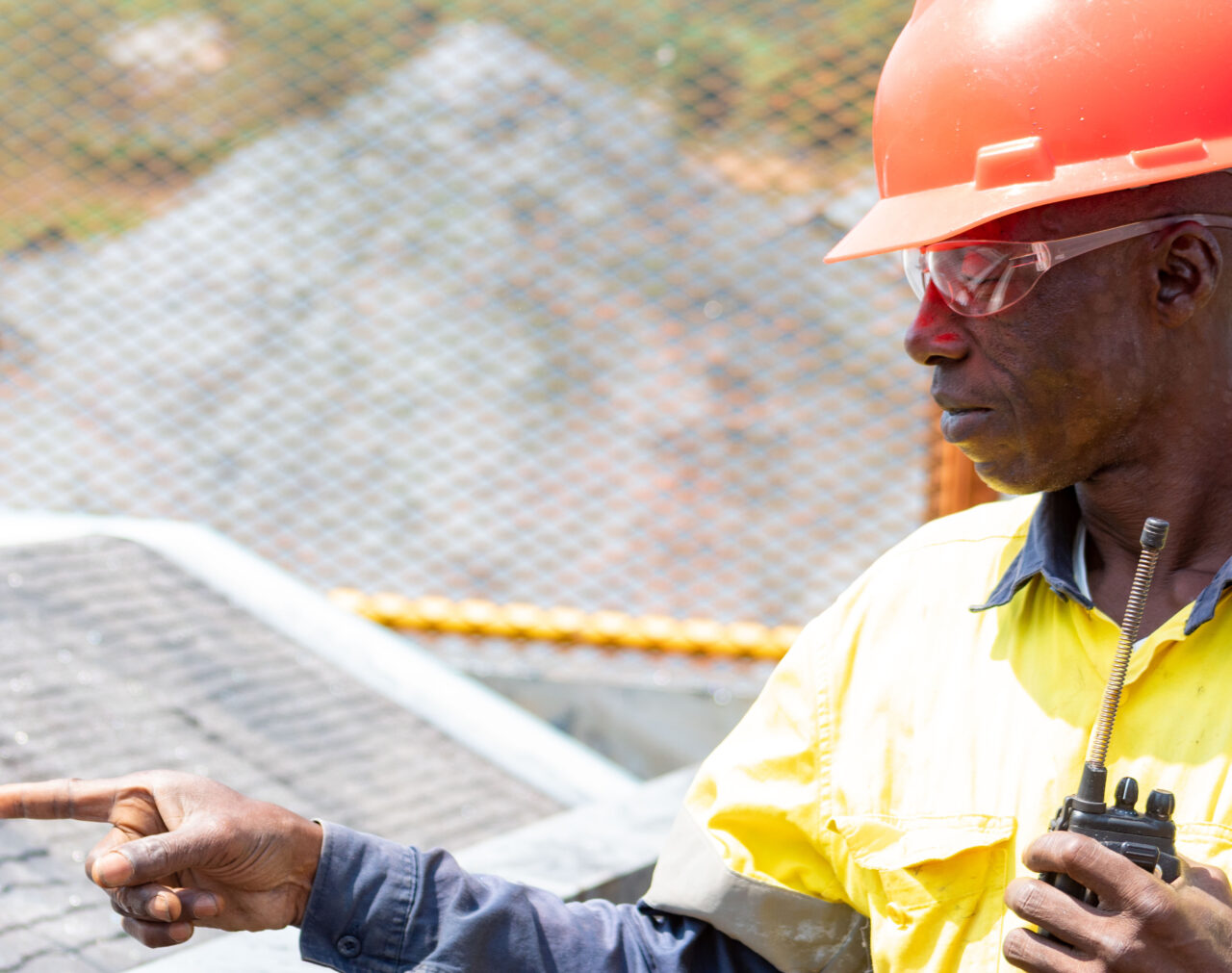 SL Mining is pursuing legal action, including ICC Arbitration, against the Government of Sierra Leone as a result of the Government’s unlawful conduct and non-compliance with the binding decisions reached in international arbitration. In the Company’s Statement of 8 October 2019, SL Mining confirmed that the Government had, by letter received on 7 October 2019, purported to cancel SL Mining’s Large-Scale Mining Licence No ML 01/2017 relating to the Marampa Project. This purported cancellation was unlawful and invalid and was contrary to the binding orders of the ICC Emergency Arbitrator.

Following the purported cancellation of SL Mining’s Licence, the ICC Arbitral Tribunal issued an order on 25 November 2019, which the Company has described in a Statement dated 27 November 2019.  The Government failed to comply with that Order and instead aggravated the dispute with SL Mining. The Government’s non-compliance and aggravating misconduct has led the ICC Arbitral Tribunal to issue, at SL Mining’s request, a Peremptory Order on 13 February 2020 in which the Tribunal:

A peremptory order is a final order made by a tribunal specifying a time for compliance. It brings with it a number of adverse legal consequences for the Government.  The ICC Tribunal also found that “pursuant to the arbitration agreement between the Parties, as ratified by Parliament, “any decision” of this Tribunal “is final and binding and enforceable” and has “the same force and effect as a judgment of a court of the last resort of the Republic of Sierra Leone or any other appropriate jurisdiction.” SL Mining will not hesitate to take legal action against third parties who infringe its rights in relation to the Marampa Project.

SL Mining is a wholly-owned subsidiary of Gerald International Limited, which is the holding company for all entities in Gerald Group. The Group is one of the world’s leading commodity groups, and the oldest and largest employee-owned metals merchant in the world. SL Mining restarted production at the Marampa Project after 4 years, following earlier failed attempts by other international companies. SL Mining began marketing and shipping premium grade >65% iron ore concentrate to steel mills in China in June and July 2019 from the Marampa Project.