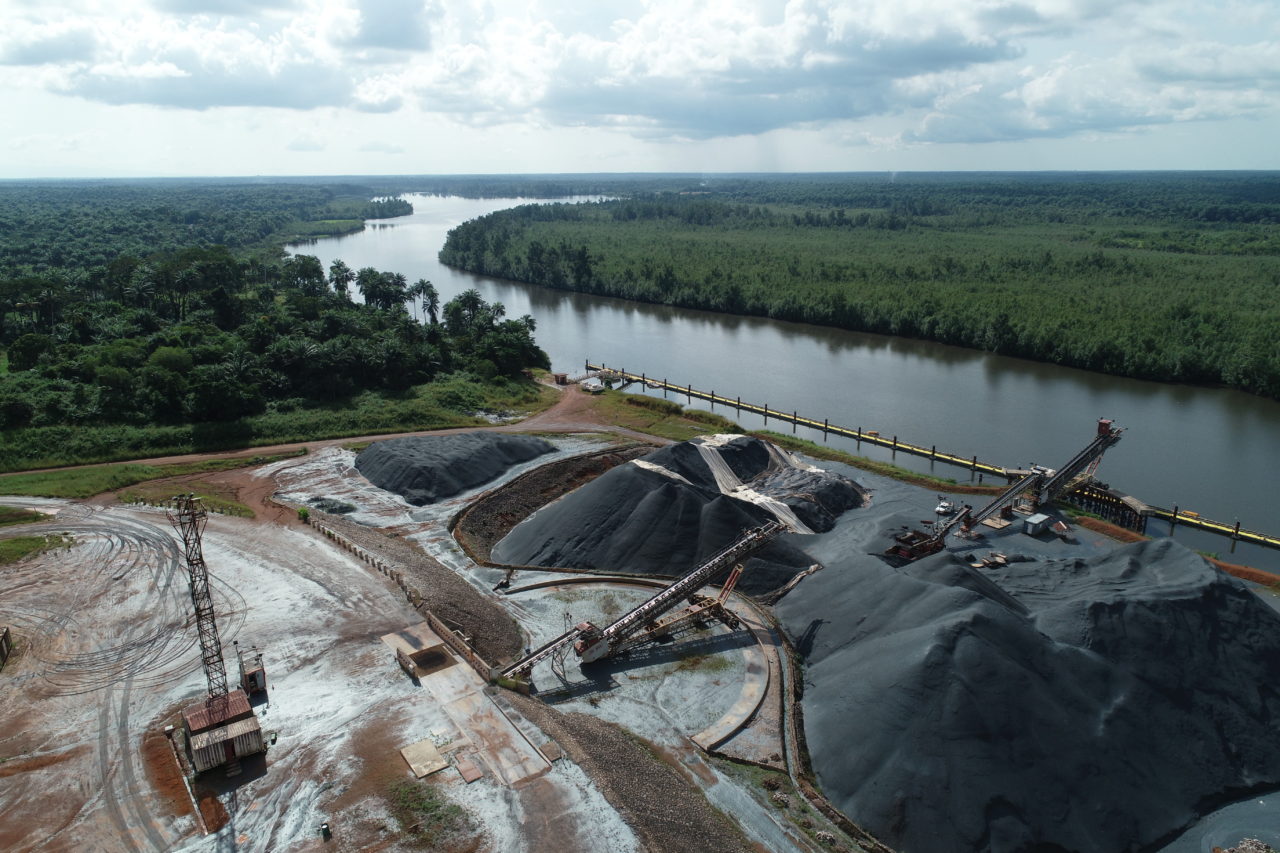 3 August 2020 – Lunsar, Sierra Leone and London, UK: SL Mining Limited (“SL Mining” or the “Company”), a wholly owned subsidiary of Gerald International Limited (“Gerald”) headquartered in the UK, confirms that the employees reported on 16 May 2020 as having been arrested on 13 May 2020, and those arrested on 3 June and 28 June 2020, jailed and then bailed have all now been released without any charges being brought and the cases against them have been closed.

On 24 July 2020, the Government of Sierra Leone (the “Government”) closed the cases concerning the arrested SL Mining employees without any charges being brought. The bail conditions were removed, and SL Mining’s employees were permitted to return to the Marampa mine site.

SL Mining is grateful to the Government for taking these latest steps as the arrests and detention of SL Mining’s employees should never have happened and this is now recognised by the Government in closing the cases.

We note the recent changes taking place in Government and welcome this as a positive opportunity to work towards achieving a restart of exports and bringing our employees back to work.  SL Mining and Gerald remain fully committed to Marampa, the surrounding community, and Sierra Leone as a whole, and look forward to working to bring the Marampa mine back to production, which will create thousands of local jobs in the surrounding community.

SL Mining is pursuing legal action, including ICC Arbitration, against the Government of Sierra Leone as a result of the Government’s unlawful conduct and non-compliance with the binding decisions reached in international arbitration. In the Company’s Statement of 8 October 2019, SL Mining confirmed that the Government had, by letter received on 7 October 2019, purported to cancel SL Mining’s Large-Scale Mining Licence No ML 01/2017 relating to the Marampa Project. This purported cancellation was unlawful and invalid and was contrary to the binding orders of the ICC Emergency Arbitrator.

Following the purported cancellation of SL Mining’s Licence, the ICC Arbitral Tribunal issued an order on 25 November 2019, which the Company has described in a Statement dated 27 November 2019.  The Government failed to comply with that Order and instead aggravated the dispute with SL Mining. The Government’s non-compliance and aggravating misconduct has led the ICC Arbitral Tribunal to issue, at SL Mining’s request, a Peremptory Order on 13 February 2020 in which the Tribunal:

A peremptory order is a final order made by a tribunal specifying a time for compliance. It brings with it a number of adverse legal consequences for the Government.  The ICC Tribunal also found that “pursuant to the arbitration agreement between the Parties, as ratified by Parliament, “any decision” of this Tribunal “is final and binding and enforceable” and has “the same force and effect as a judgment of a court of the last resort of the Republic of Sierra Leone or any other appropriate jurisdiction.” SL Mining will not hesitate to take legal action against third parties who infringe its rights in relation to the Marampa Project.

SL Mining is a wholly-owned subsidiary of Gerald International Limited, which is the holding company for all entities in Gerald Group. The Group is one of the world’s leading commodity groups, and the oldest and largest employee-owned metals merchant in the world. SL Mining restarted production at the Marampa Project after 4 years, following earlier failed attempts by other international companies. SL Mining began marketing and shipping premium grade >65% iron ore concentrate to steel mills in China in June and July 2019 from the Marampa Project.

This website uses cookies to improve your experience while you navigate through the website. Out of these cookies, the cookies that are categorized as necessary are stored on your browser as they are as essential for the working of basic functionalities of the website. We also use third-party cookies that help us analyze and understand how you use this website. These cookies will be stored in your browser only with your consent. You also have the option to opt-out of these cookies. But opting out of some of these cookies may have an effect on your browsing experience.
Necessary Always Enabled
Necessary cookies are absolutely essential for the website to function properly. This category only includes cookies that ensures basic functionalities and security features of the website. These cookies do not store any personal information.
Non-necessary
Any cookies that may not be particularly necessary for the website to function and is used specifically to collect user personal data via analytics, ads, other embedded contents are termed as non-necessary cookies. It is mandatory to procure user consent prior to running these cookies on your website.
SAVE & ACCEPT