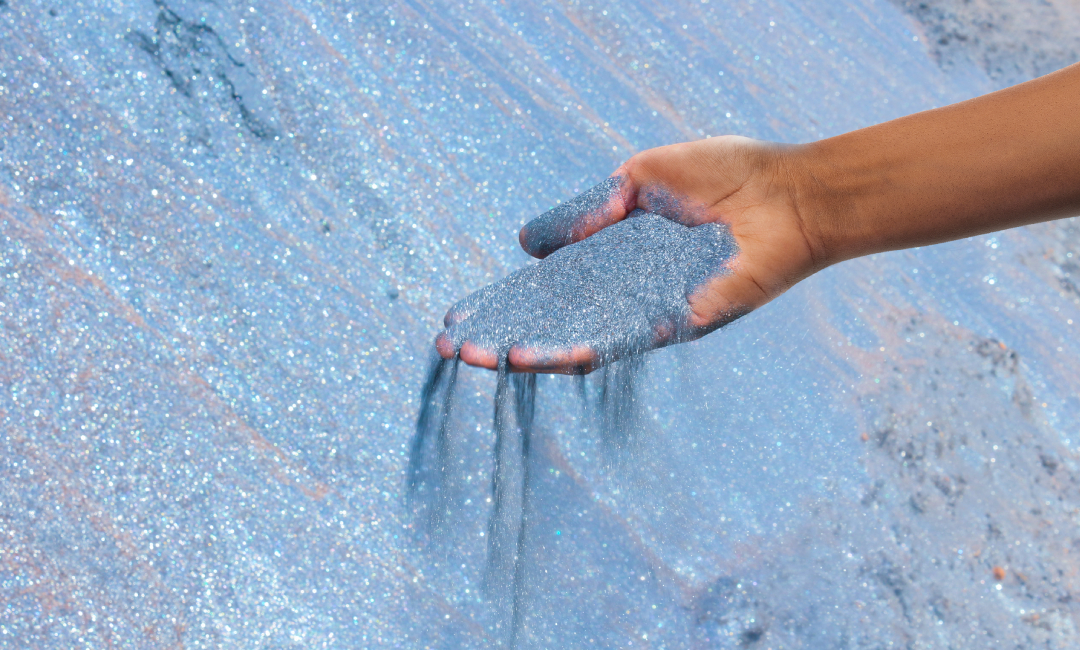 Significant investments have already been made by Gerald Group through SL Mining (2017 – 2019) to reconfigure and reactivate the Project from its historically distressed status.

The Project, which successfully commissioned on 2 January 2019, producing high grade iron ore concentrate with >65% Fe, was put back into ‘care & maintenance’ in September 2019 due to a dispute with the Government of Sierra Leone (“the Government”). In May 2021, as part of an amicable out of court settlement, Marampa Mines Limited (“MML”) was formed wherein Gerald Group owns 90% interest, and the Government the remaining 10% interest.

MML will reactivate and develop the Project and will have an expanded concession that includes Marampa South and Marampa North. MML will initially produce Marampa Blue™ at a rate of 2.0Mtpa, expanding to 3.25Mtpa within 12 months. MML will also play an active role in strengthening the economic and social structure of the Lunsar region.

MML is positioned to achieve an integrated process of exploration, mining, processing, logistics and marketing.
– Iron ore production and processing is set to expand to 3.25Mtpa by the end of 2022.
– Continued investment and improvements by MML / Gerald Group in the Marampa Project.
– Manpower and other HR and CSR programmes including contribution to a Community Development Fund.

The Marampa Project is targeting significant growth in iron ore production in Sierra Leone.
Updates will be provided as the project reaches new milestones.